What causesYour Urine Splitting Into Two & What You Should Do

Oct 17, 2022 What causesYour Urine Splitting Into Two & What You Should Do 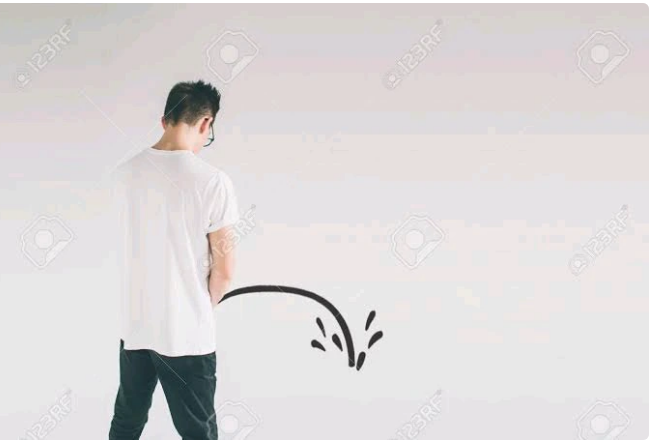 You suddenly discover that your urine stream has split in two when you go to the bathroom. Despite seeming like a college fraternity party trick, a split stream is no joke.

There are a lot of underlying problems that might cause this symptom, which is substantially more common in men than in women.

The most frequent cause of a double stream, according to Medicalnewstoday, is adhesion. It happens when the urethra’s borders briefly intertwine. The urethra is the tube that excretes urine from the body as well as semen in males. In this sticky situation, the pipes are frequently clogged with dried sperm that partially exits the urethra. Adhesion is a benign ailment that usually clears up on its own within a day or two.

According to Medicalnewstoday, below are reasons why your urine splits into two.

A stricture causes the urethra to constrict. Usually, an injury or STI causes persistent inflammation or scar tissue, which leads to this condition. It could also show up during surgery or when a catheter is inserted via the urethra. Infections of the urinary tract, discomfort during urination, and difficulty urinating are further signs of a stricture.

Split streams can be caused by polyps in both girls and women, while some conditions solely affect men. Polyps are microscopic, healthy growths in the urethra. Despite their rarity, women are more likely than men to have them. (Due to toilet design, it may be harder for women to identify a split stream, however they may notice a messier spray.)

Phimosis, or an excessively tight foreskin, can cause discomfort, infections, and a split urine stream for certain men.

As men become older, the prostate gland typically enlarges. Many bathroom-related symptoms, such as frequent urination, difficulty urinating, dribbling, incontinence, and a weak or divided urine stream, can be brought on by an enlarged prostate.

The condition known medically as meatal stenosis occurs when the aperture at the male private organ’s tip gets partly closed. It’s unusual in boys and men who haven’t had the surgery done, and it’s typically connected to circumcision. Meatal stenosis symptoms include an awkward pee stream, difficulty urinating, and a soreness or burning feeling.

What You Should Do About It

If your pee stream suddenly splits apart like the Red Sea, you shouldn’t be alarmed. These conditions may be addressed surgically or medically, depending on the underlying cause.

The most alarming element of the blockage is its ability to prevent you from completely emptying your bladder. Later problems with the kidneys and bladder may arise.

If a split pee stream returns to normal after a day or two, it is most likely a temporary impediment and not a reason for concern. If you still have a double pee stream, a urologist can help you to adjust the flow.