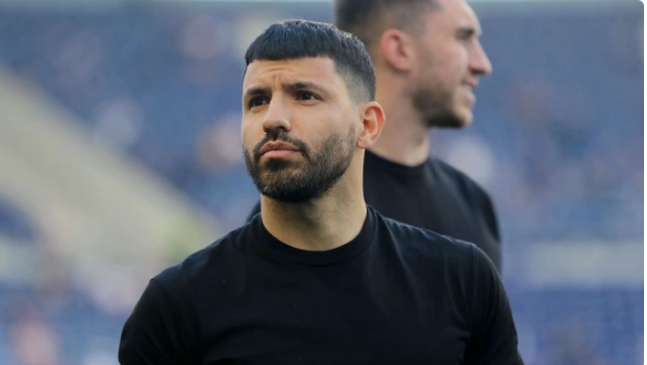 Manchester City legend, Sergio Aguero, has hailed Paris Saint-Germain forward, Lionel Messi, after the Argentine captain scored a goal in his side’s 3-1 win against Maccabi Haifa in the Champions League on Wednesday night.

Messi’s goal for PSG against Maccabi Haifa took him closer to his old rival Cristiano Ronaldo’s record of 140 goals in the Europe top-flight competition.

Messi is still second on that list but has overtaken Ronaldo in one ranking.

The seven-time Ballon d’Or winner has now scored against a record 39 different opponents in the Champions League.

Messi has previously been level with Ronaldo in that standing on 38, with Real Madrid’s Karim Benzema their closest competitor on 34.

And Aguero, a close friend of Messi, replied to his compatriot’s post with the caption: “Come on, Lionell. Send him wick pa.”

Meanwhile, Ronaldo still holds onto a couple of records that Messi could beat but has some work to do.

The Portugal captain has played the most Champions League games, 187, and recorded the most assists in the competition, 42.

Messi is behind on appearances, on 158, with Real Madrid legend, Iker Casillas also ahead of him on 181. He is second in assists, five behind Ronaldo on 37.