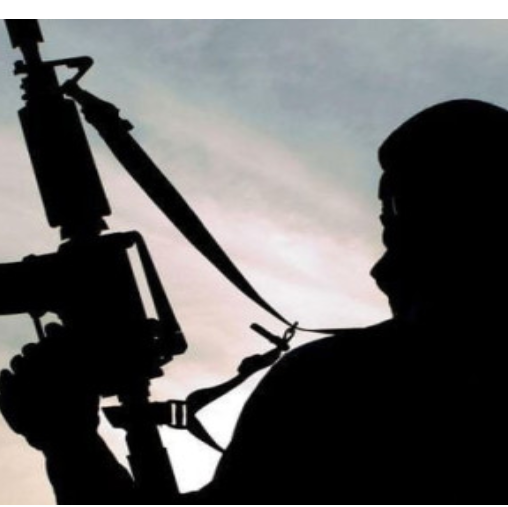 Gunmen have killed a police officer in Calabar, the Cross River State capital.

Spokesperson of the State Police Command, SP Irene Ugbo, who confirmed the incident, said the assailants took the officer’s rifle after killing him.

The PPRO who condemned the killing of the officer, said that investigation has begun with a view to unravelling those behind the act.