All you need to know about Mazi Nnamdi Kalu Freedom 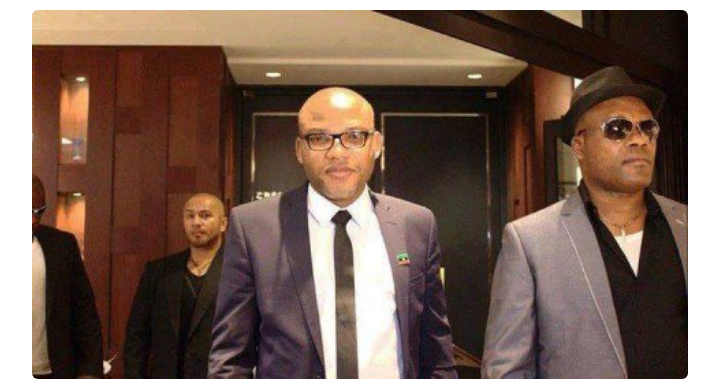 The Court of Appeal in Abuja, on Thursday, quashed the terrorism charge the Federal Government preferred against the detained leader of the Indigenous People of Biafra, IPOB, Nnamdi Kanu.

It discharged and acquitted him of the seven-count charge pending against him before the Federal High Court in Abuja.

The appellate court, in a decision by a three-man panel led by Justice Jummai Hanatu, said it was satisfied that FG flagrantly violated the law, when it forcefully rendered Kanu from Kenya to the country for the continuation of his trial.

It held that such extra-ordinary rendition, without adherence to due process of the law, was a gross violation of all international conventions, protocols and guidelines that Nigeria is signatory to, as well as a breach of the Appellant’s fundamental human rights.

The appellate court noted that FG failed to refute the allegation that the IPOB leader was in Kenya and that he was abducted and brought back to the country without any extradition proceeding.

It held that FG was “ominously silent on the issue” which it described as very pivotal in determining whether the trial court would still have the jurisdiction to continue with the criminal proceeding before it.

“In law, that is a costly failure and such failure is an admittance by the Respondent.