Reactions As Jim Iyke Shares Photos Of Himself On Facebook. 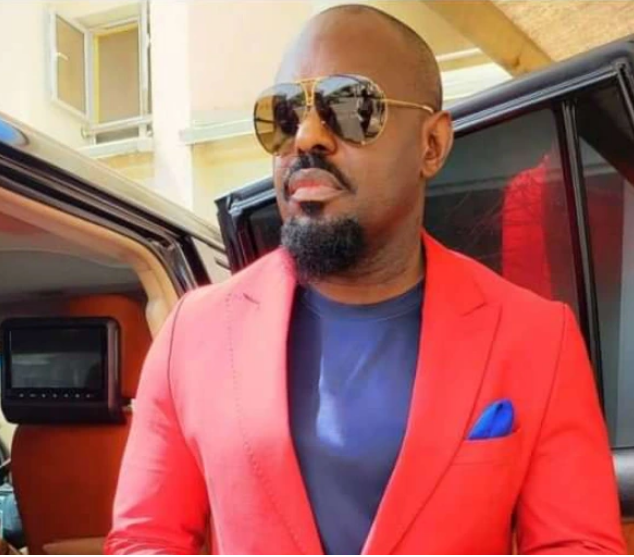 Many people have continued to react after the popular actor, songwriter, singer, and humanitarian, James Ikechukwu Esomugha popularly known as Jim Iyke shared photos of himself on his official Facebook page, and his fans were very much excited to see him looking lovely in the photos he shared.

While reacting to the photos he shared, his Facebook followers noted that he is a handsome guy with a good heart, they admired the way he dress and encourage him to keep it up.

Below are the photos Jim Iyke shared on his official Facebook page; Below is the screenshot of how Jim Iyke’s Facebook followers reacted to the photos he shared on Facebook; Let’s have your thoughts on his photos via the comment section.