IMO STATE IS NOT SAFE CRUISE WITH JOE CRIES ! 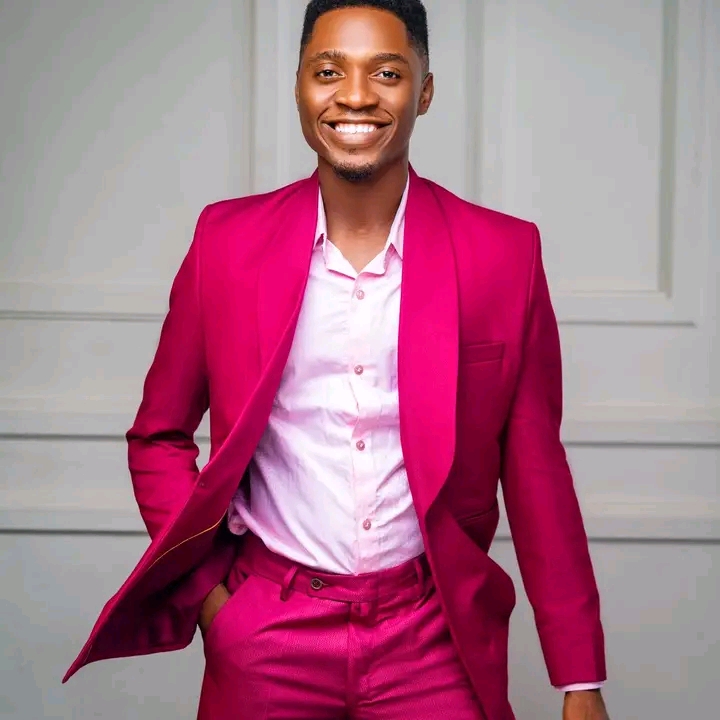 Last night 26th of October 2022 One of the Popularly known Content creator , entrepreneur , brand influencer and CEO Joseph’s pot , by the name Cruise with Joe was brutalized in imo state .

After the incident the victim cruise with Joe made a public Announcement on social media saying . 👇👇

Just incase I die tonight or in the nearest future just know that I was killed by One MR IFEANYI (dressed in red and dark in complexion) who is on duty this night(9:30pm 26th October 2022) along okigwe road, close to government secondary school Owerri. I was just brutalized for nothing this night.

Just a brief; A fair officer in their team stopped my car for a search , he didn’t search, he asked for car papers and we gave him, while he was checking the car papers he heard MR IFEANYI interrogating(almost getting physical) a uniform man he perceived to be fake military, loudly.

The officer attending to us called MR IFEANYI to leave the man and search us, when he came to us, he asked for my phone , I locked my screen and handed the phone over to him, he asked me to unlock it and I refused, I got a slap for that, he beat me until I started to defend myself.

IFEANYI SAID HE WOULD KILL ME AND NOTHING WILL HAPPEN. He tried to pull me to a dark bushy part of the road but I refused.

Whilethis was going on, the fair officer was equally beating me but my focus was mr ifeanyi. Seeing that I refused to be intimidated, his team members calmed the tense, ensured the incident was not recorded and freed me to go.

Up till now, all I’m getting is that I have no proof that I was beaten up, meaning that my bruises are not enough.

Imo state is not safe for even innocent citizens.
Be safe out there.