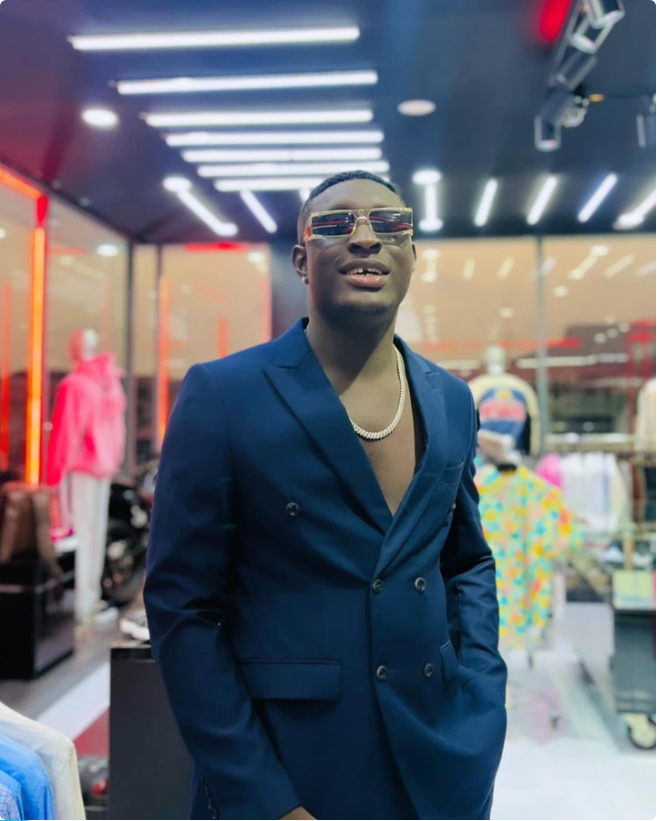 Famous comedian, Carter Efe, fumes as he reveals chats with Berri Tiga following the public tantrums on their deal and ownership of Machala track.

Carter took to Instagram to refer to the singer as being ungrateful for calling him out publicly over ownership of Machala song.

Berri Tiga had stated in a video that the agreement he had with the skit maker was a 70-30 deal where Carter takes 70% while hammering on being singled out following the hit.

In one of the snapshots of the chat shared by Carter Efe on Instagram, Berri stated that he is in no way dragging the ownership with the song.

The comedian further stated that he cut out another singer, Hot Kid, for Berri to be on the song after he pleaded not to be outshined by the other singer.

Carter, however, concluded the public tantrums by wishing the singer well in his future endeavors after being used for clouts.